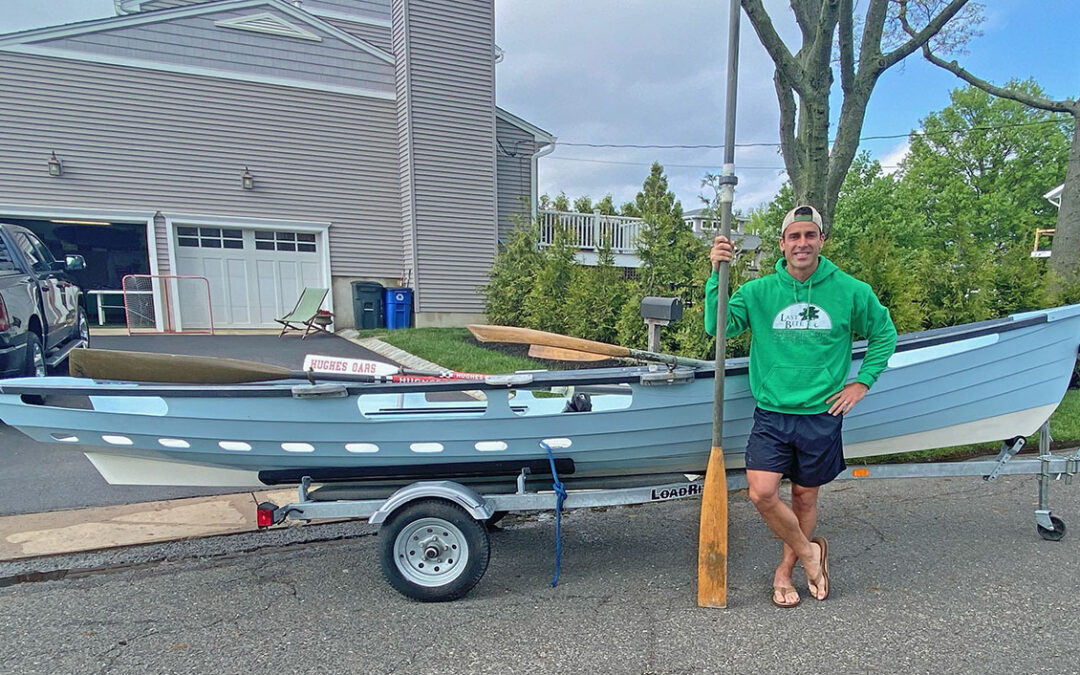 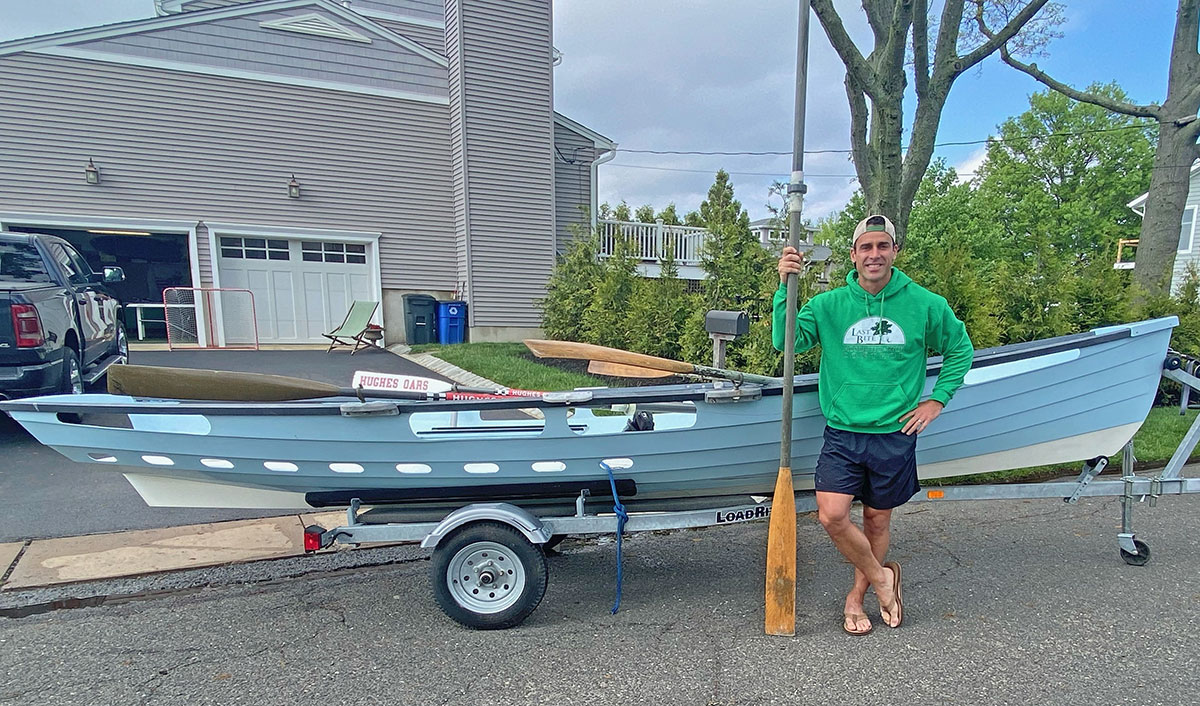 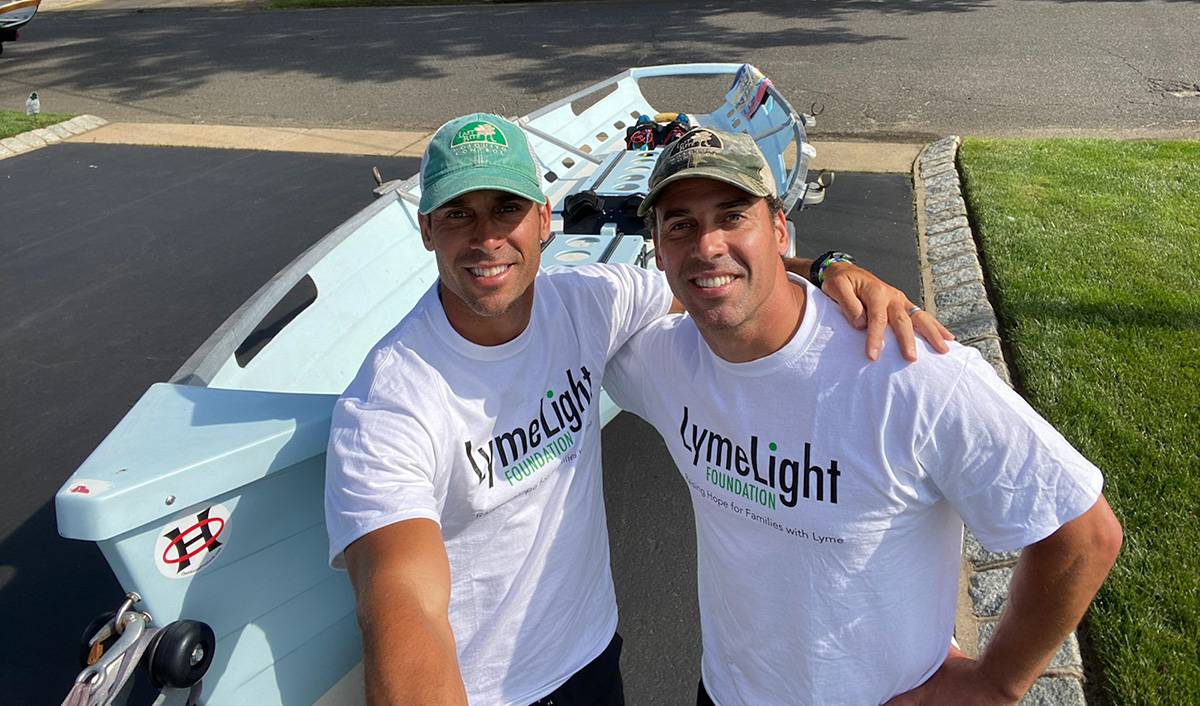 How you can help? Support LymeLight Foundation and Jeremy and Jason’s
athletic adventure!

**YANKEE / METS TICKET RAFFLE** Anyone who donates $25 or more will be entered into a raffle to win either 4 premium NY Yankee tickets (valued at $1,600) or 4 premium NY Mets tickets! Drawing after 130-mile Row is completed.

Jeremy and Jason Julio, LymeLight Foundation’s modern-day superhero’s, are back for their 3rd athletic adventure that will raise funds to help children and young adults battling Lyme disease! The Julio brother’s prior feats include the 2019 4x4x48 running challenge inspired by former Navy Seal, David Gogins and then in 2021 they completed an intense 30-mile Ride the Tide from NJ to NYC on open water using a stand-up paddle board. For 2022 they are upping the ante and this time the Julio brothers and two other friends, are pushing themselves to the limits with a multi-day 130-mile ocean row along the New Jersey coastline in a self-bailer boat.

This grueling row will launch from Cape May, where Jeremy Julio and John Majeski in one boat with Jason Julio and Johnathan Jakubecy in another boat, will spend 3-4 days rowing the 130-mile Atlantic coastline to reach the tip of Sandy Hook. The rowers will be rowing a two-person boat called an Asay. These boats are used by lifeguards during surf rescues and are known for their ability to sustain rough, breaking surf. This exciting adventure will stretch them to physical and mental limits, but they will be rowing with a purpose . . .

“We don’t think a row following this route has ever been undertaken. It will be a very difficult row battling ocean currents, wind, and breaking surf, but it will be worth it to raise funds and awareness for our important causes.” – Jeremy Julio

The Julio brothers are rowing for the LymeLight Foundation, which supports children and young adults with Lyme disease and raises awareness about the illness. (Majeski and Jakubecy will be rowing for another worthy cause.)

Jeremy and Jason, twin brothers, own Last Bite Mosquito and Tick Control and are in regular contact with people impacted by Lyme disease. They are taking on this endeavor to represent the challenges victims of Lyme disease deal with on a daily basis and hopes to affirm their dedication to spreading awareness and supporting the Lyme community. 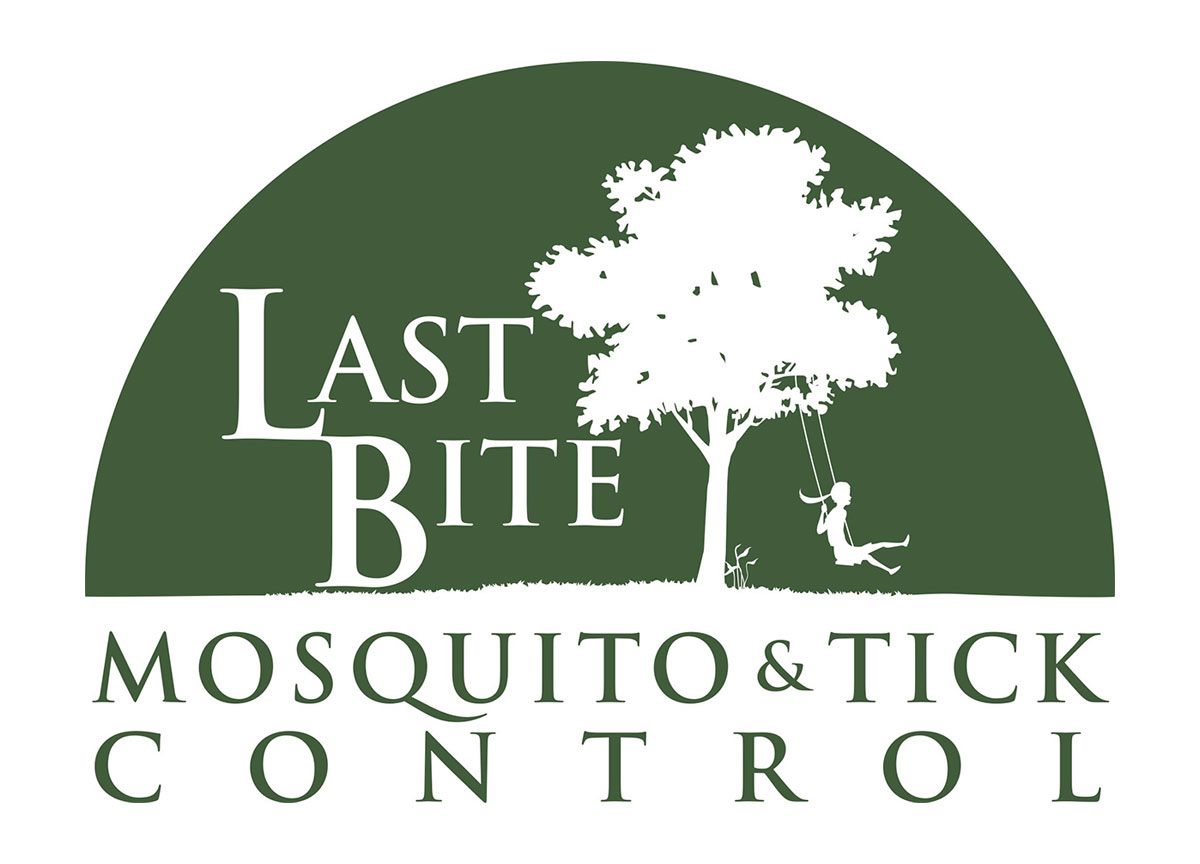 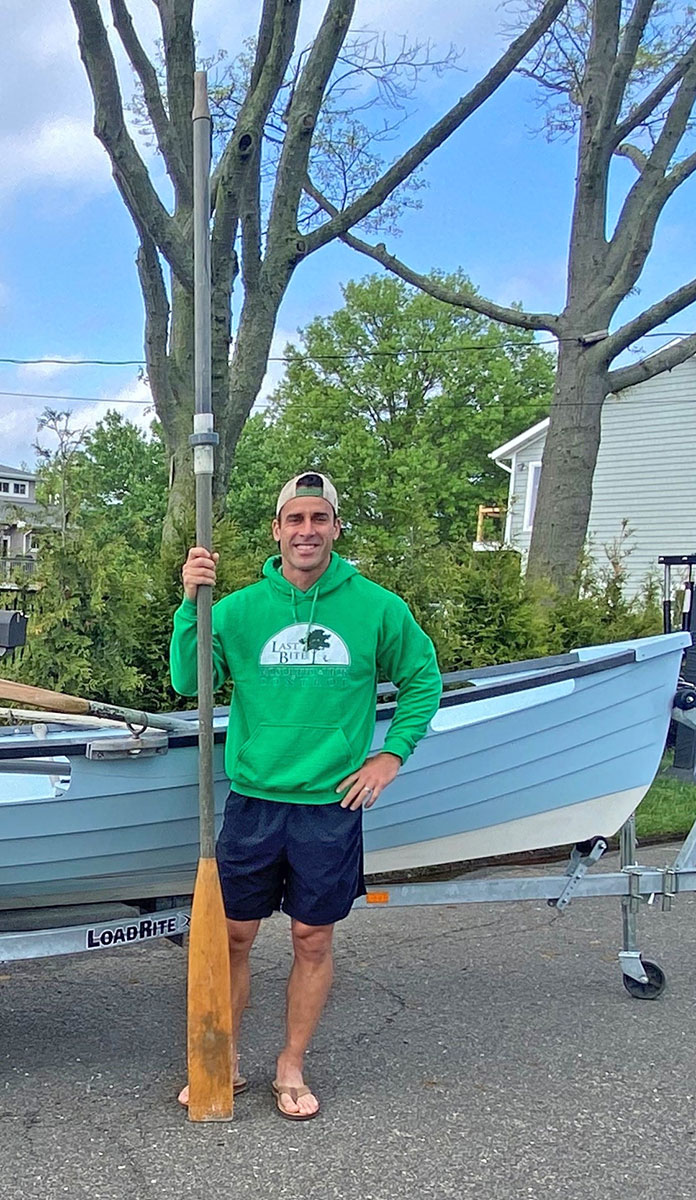