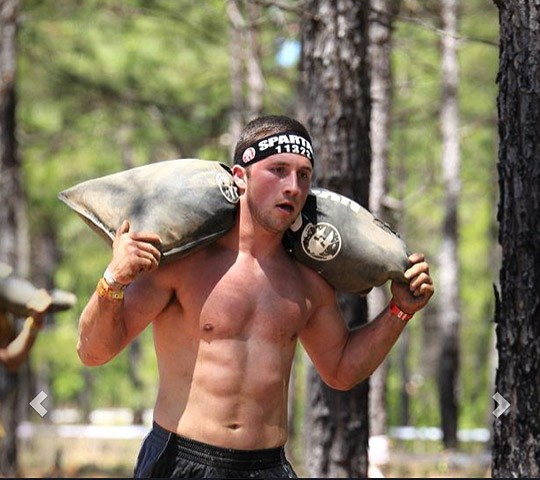 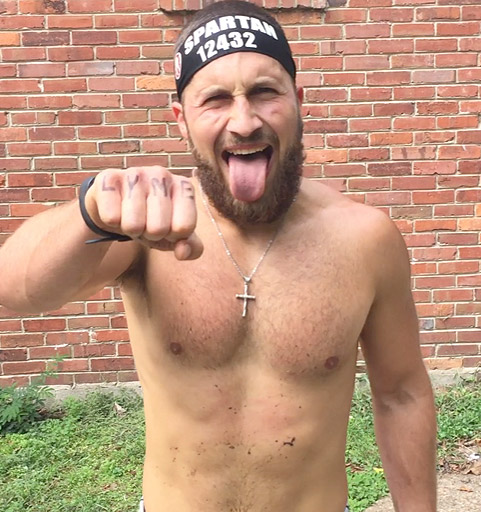 How you can help? Support LymeLight Foundation and Ryan with each race obstacle he overcomes.

Spartan Races are the butter to Ryan’s bread of life. Races that are 5 miles long with 20-25 obstacles which test all body endurance. They also expose your mentality and strengthen your spirituality at the same rate as your physical being is being tested . The first Spartan Ryan ever did was more difficult than he anticipated. However, with focused training, he began to improve and started to participate in Spartan races competitively. Ryan plans to dedicate his April Spartan Race to LymeLight Foundation and raise treatment funds for children suffering with Lyme.

After being diagnosed with Lyme disease in May of 2018 Ryan’s health rapidly declined. As he was unable to continue his progressive strengthening, Ryan had to let go of the races he so dearly cherished. Lyme disease knocked him to the bare minimum of who he felt he was. A new trend arose that Ryan can now only see in retrospect. As his body declined, his mental and spiritual sides began to increase because they were put to a grueling test. Ryan’s journey back to health has been a rough road full, of potholes, that he couldn’t swerve around. Once the road smoothed out a little more and his health was in a decent place, he decided to run a marathon for a mission trip in Mexico.

Ryan has the opportunity to run his very first Spartan Race since suffering from Lyme disease. With his faith in the Lord  strengthened to a level he didn’t previously know existed, he is ready to conquer the challenge of Spartan races again. Ryan is ecstatic to partner with Lymelight for two reasons. First, to help give back to an organization whose mission is to help people like he who have their lives turned upside down because of this illness. And second, to show others who suffer from Lyme that it is completely possible to bounce back with an unshakable mindset that can transcend all circumstances. 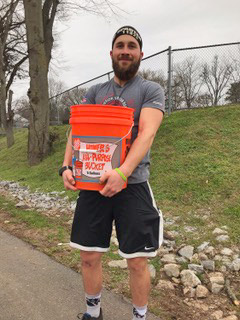 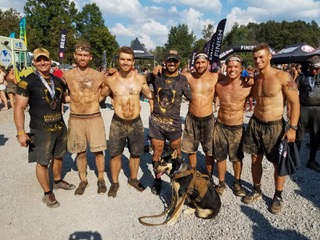