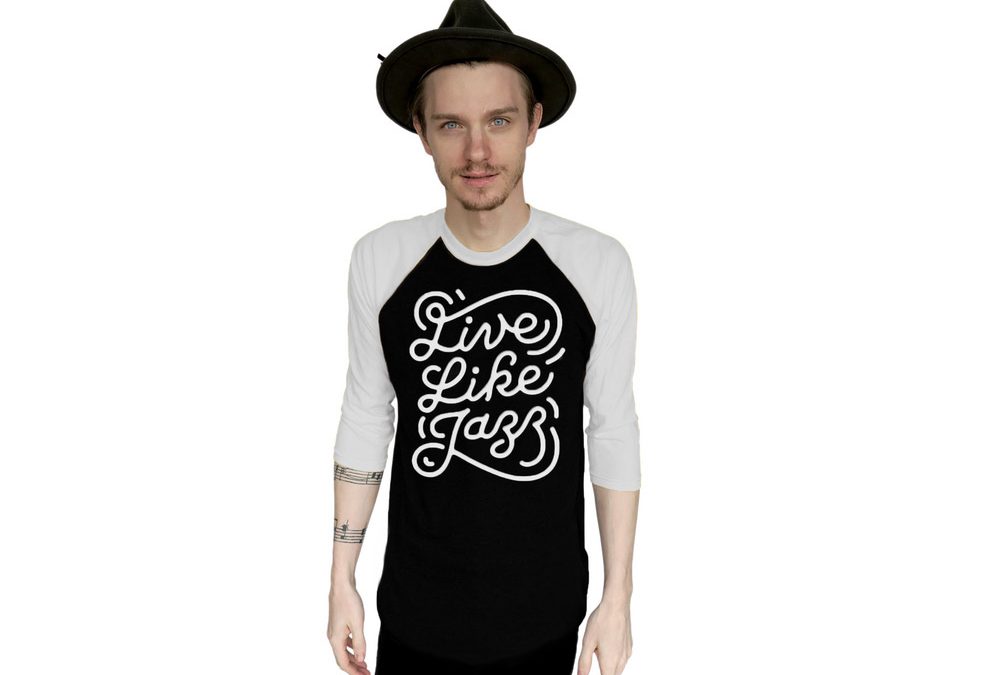 Jake wants to minimize the cost and burden for young people suffering with Lyme disease. Through a line of apparel Jake created, he donated $1.00 to LymeLight for every shirt sold.

Jake’s journey with Lyme, as with many others who suffer from this disease, has been an interesting one – the details of which have mystified the medical community in multiple states. “You’re an enigma,” he would hear.

Lyme turned his life upside down at the worst possible time and has shown no signs of slowing down. He suddenly became very ill during a trip to Los Angeles to pitch an animated TV series. If everything went well, he’d be composing the music for the show. The series ended up getting picked up, and all his dreams were coming true, but…days later, Jake’s health started to spiral downward, and he began the madness that is diagnosis, treatment, and living with Chronic Lyme. Somehow he managed to compose, release a line of clothing, get engaged, , and (most importantly for him) snuggle with his dog September.

Jake thanks God for His mercy and teaching him so much while chronically ill.

“There’s a mass of brave people quietly suffering out there, and I want them to have hope–to feel less alone. I don’t curse my own illness, as awful as it’s been, because of the knowledge and empathy I’ve gained. But I am looking forward to a full recovery and to helping anyone I can with their struggle with this horrible disease.”