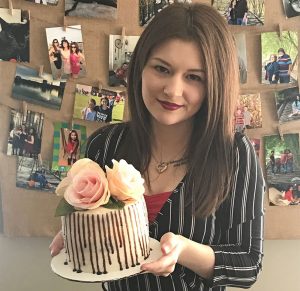 Since the age of 15 years old, I have been battling Lyme. Throughout the last 8 years, I have seen well over 50 doctors, only a handful of them have been helpful, and not judgmental. I tried IV antibiotics for over a year, oral antibiotics for three years, herbal protocols, ozone therapy, Low Dose Immunotherapy, and at times did zero treatment, due to lack of funds.

My high school did not accept my disease for what it was. Instead of helping me, they labeled me as a student who was simply looking for an excuse to not go to school and did so by pretending to be sick. Despite this, I graduated. I then finished my associate’s degree in elementary education, but my real dream has always been to be a baker. I originally enrolled in culinary school to be a baker, but got too sick and had to leave within two months. We found out I was severely impacted by mold toxicity. My now husband and I packed everything up and moved to Nebraska in November of 2017.

Shortly after that, I received my first LymeLight grant. It has been one of the biggest blessings in my life. I started doing ozone therapy in Omaha which was working, but after 12 rounds I stopped feeling relief. We had no idea why this was occurring, but a few months later, it became apparent that there was mold in our new home. The mold toxicity made my health spiral out of control again. We broke our lease and are paying rent on two places now, which has not been easy. However, I am now in a mold-free home again and am recovering day by day. My health is the most important and is obviously the main concern at hand.

Throughout all of this, LymeLight has given me hope. My original Lyme doctor recently announced his retirement. As you can imagine, it left me with a sense of fear. This led my husband and me to search for a new doctor who we found out of state. My new doctor specializes in Low Dose Immunotherapy. As I recently tested immunodeficient, he believes this will help my overall health. Unfortunately, over the last year, I have picked up several infections including Strep B, to HHV6, to a severe Epstein Barr virus. Gratefully, although I am only on my second dose of the LDI have already seen massive improvements.

I have been thrilled to open an at home bakery in Lincoln which produces gluten-free desserts, along with other allergy-friendly products. Food allergies have been a huge part of my journey. I changed my baking style to fit my new lifestyle and it has given many people joy to be able to enjoy desserts without getting sick. My bakery’s name is TinyGirlTreats. My goal is to open a storefront bakery and offer several products that directly give back to LymeLight as a thank you for giving me the opportunity to take back control of my life.

If it were not for LymeLight, I would either be in a career that does not make me happy, or unable to work at all. I look forward to partnering with LymeLight to provide funding for grants for young adults and children who have struggled just like me. LymeLight, along with my parents, brother, husband and my best friend, are my biggest supporters and I would not be here without them. Despite the obstacles that have been placed in my way, I have gone from a 68 lb 15-year-old who was dying, to a young woman with her own business. I am incredibly grateful to everyone who has helped me during the last 8 years. 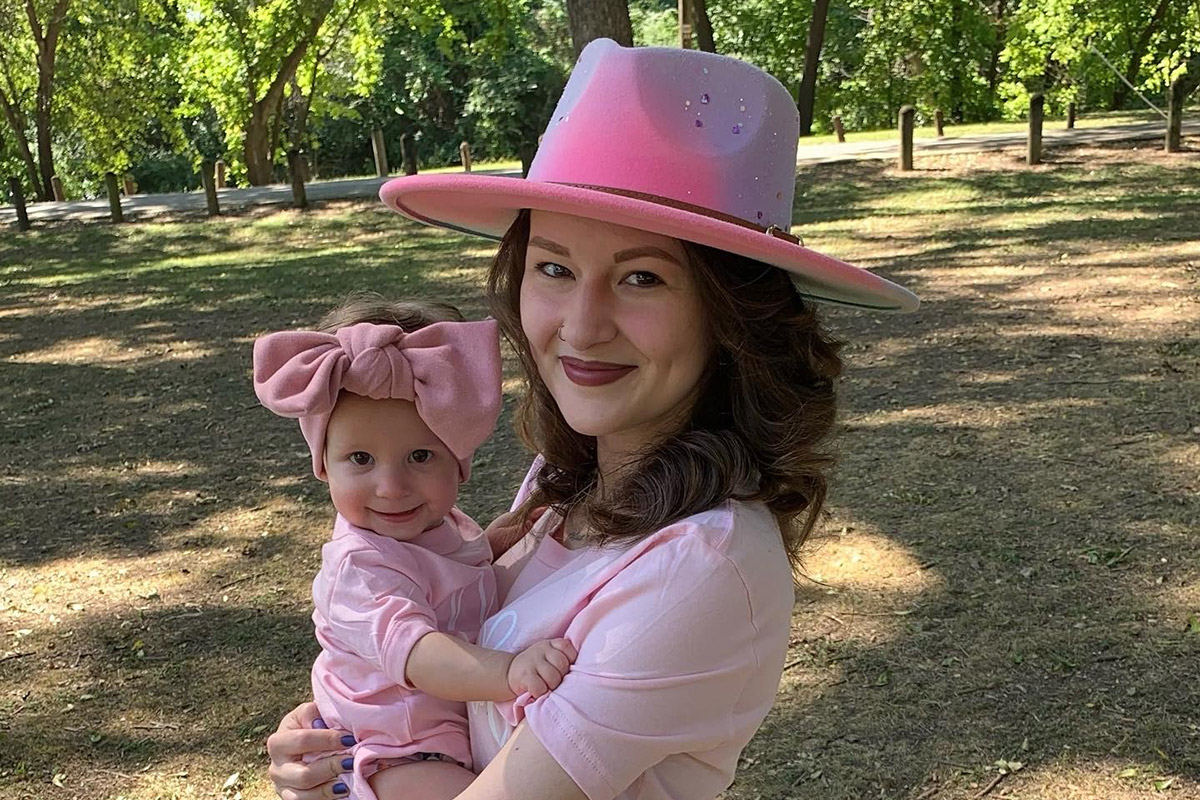 My daughter, Wren, was born on 2/22/22 at 2:29 am and just recently turned seven months old. I made the decision to come off of medication that helped manage lingering pain from Lyme disease last week. I was placed on this medication in 2011 and was very hesitant to come off of it but had been weaning over the last year. To my surprise, I am doing great without it! Earlier this year, in June, I was married to my best friend from high school and we are moving into our new home next weekend! 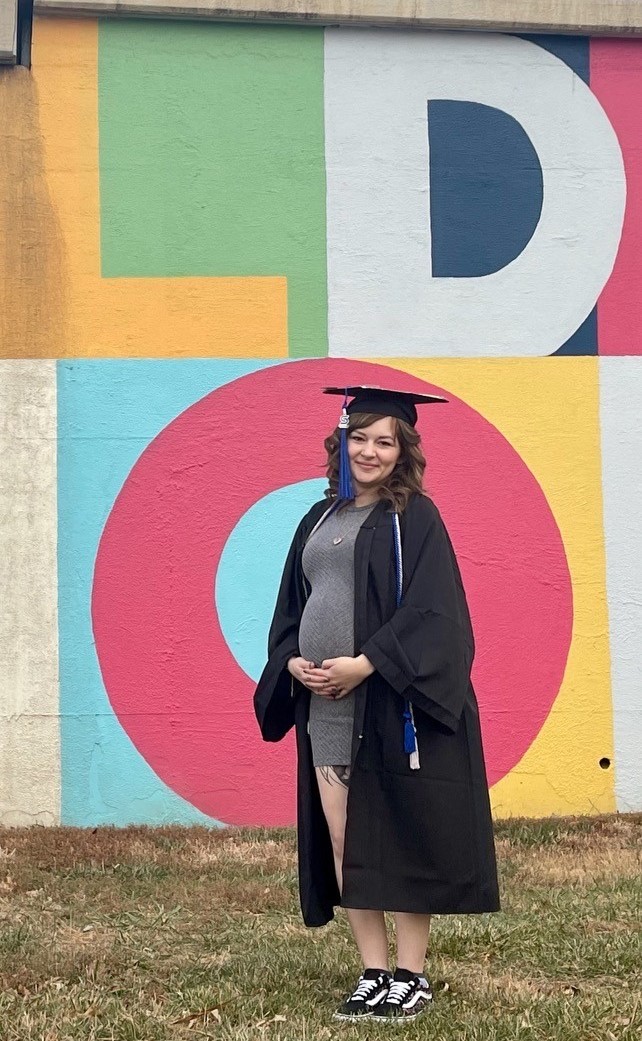 I recently graduated with High Distinction honors (4.0) with my AAS in Early Childhood Development and was able to work almost full time. I have been able to come off all of my medication except for a low dose medication for sleep and nerve pain and am currently not treating Lyme. After a divorce last year, I am expecting my first child who is due this upcoming March. Overall, I am in a great place.

A year after I wrote my Story of Hope, I am still in a pretty good spot. I am getting ready to start disulfiram to attempt to clear up some lingering symptoms. I have been off of pain medication since April 2019 and that has made a huge difference in my life in a positive way.

I just finished another semester of college with straight A’s and will be taking six classes in the spring! My husband and I received our foster care license in October, and were able to care for a sweet child for a month and a half before she moved on to a new home.

I am so grateful for LymeLight and still believe that I wouldn’t be in the spot that I am if I wasn’t selected to receive the grant. Thank you so much!